The Fairview City Council, at their May 20,2020 meeting, appointed Councilor Steve Owen to serve in Council Position 5 until December 31, 2020. Councilor Owen was sworn into office immediately following the appointment.

The remaining two years of the Council Position term will be subject to the November 2020 general election process and results.

Councilor Owen previously served on the Fairview City Council between 1997 and 2015. 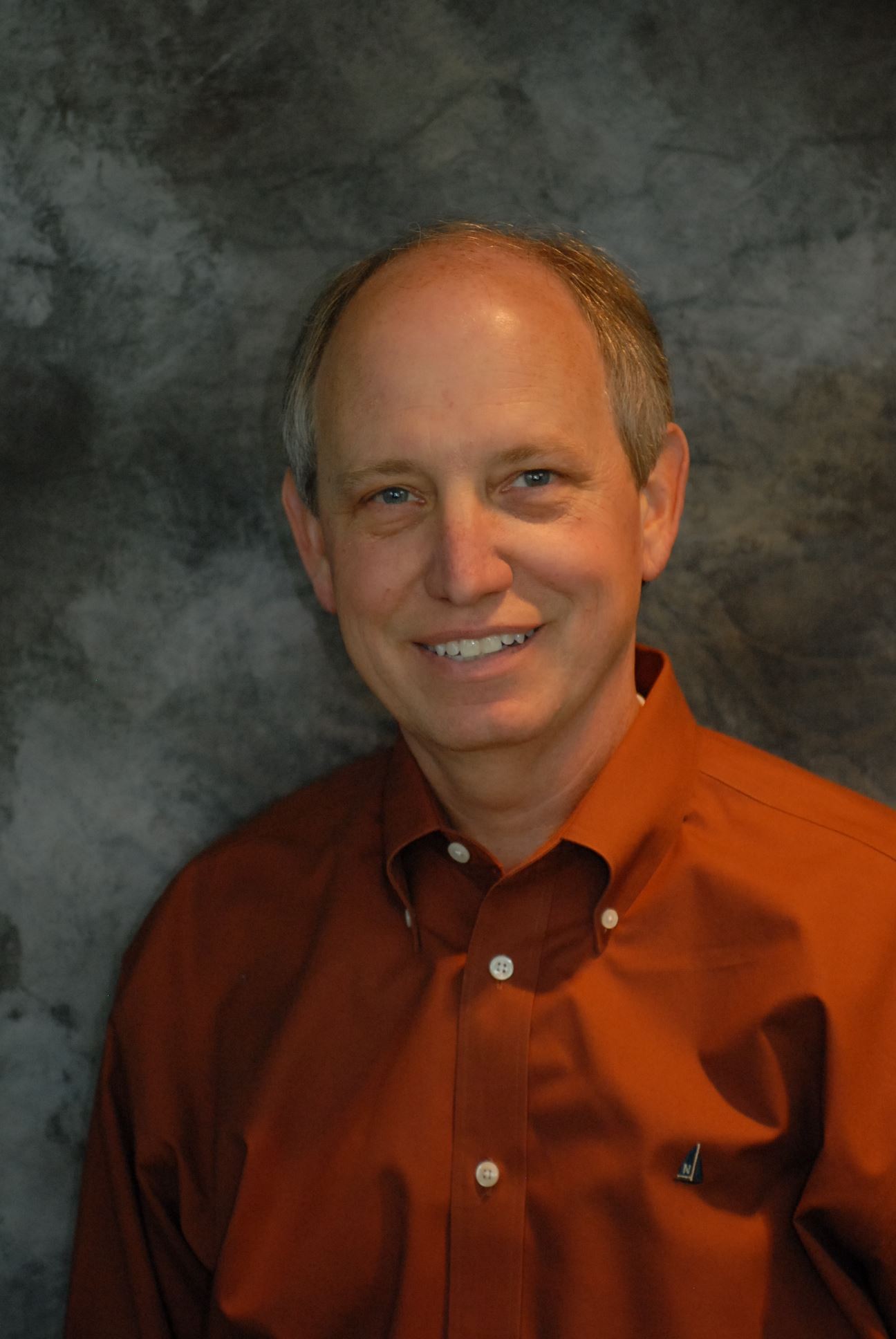