Keith was elected to the council in November 2016 and again in November 2020. Prior to serving on the City Council, Keith served on the Fairview Planning Commission from 2006 to 2016, the Budget Committee and the Mayor's Visioning Committee. Councilor Kudrna's current term ends December 31, 2024.

Councilor Kudrna is a lifelong east county resident, having grown up in the David Douglas School District. In 2001 he moved his family to Fairview. Councilor Kudrna graduated from David Douglas High School in 1987, he then attended and graduated from Phoenix Institute of Technology where he studied architectural and computer aided drafting and design. After spending 5 years in commercial architecture, in 1994 he made the shift to residential architecture, designing custom homes and remodels. He now works as an architectural home designer for Suntel Design, Inc. in Lake Oswego.

Councilor Kudrna and his wife have volunteered at length within the Reynolds School district: with Salish Ponds Elementary, Reynolds Middle School and also with the Theater Department at Reynolds High School. In addition to volunteering with the City of Fairview, he also attends East Hill Church Family in Gresham where he has served 14 years volunteering with high school students, is currently leading two small groups as well as being a facilitator in the new members classes. The passion for giving back that he and his wife both have has spread to their daughters as they are both volunteer leaders with youth as well. 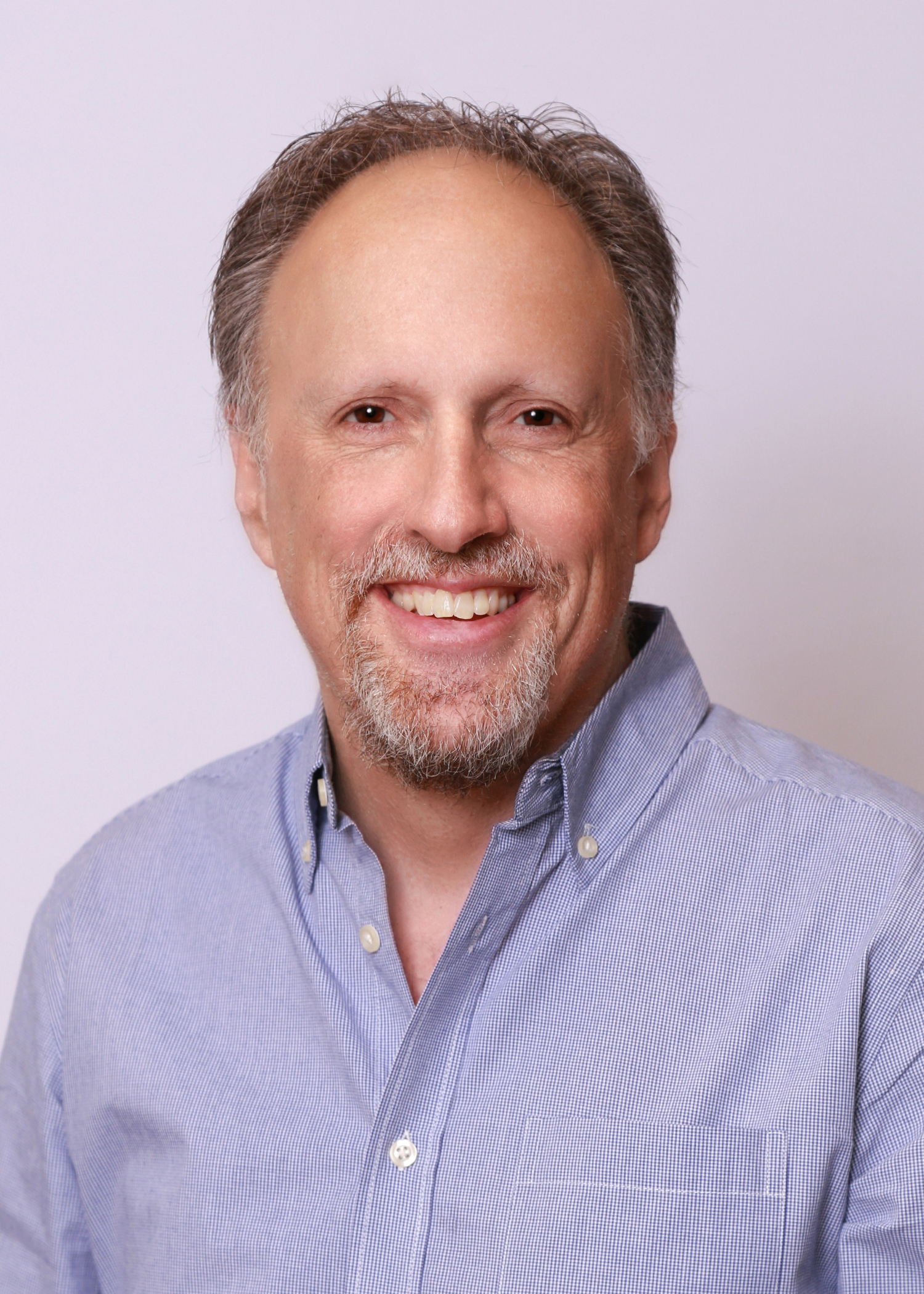