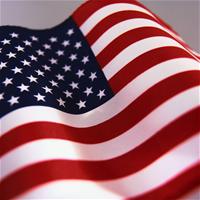 Four Fairview City Council Positions will be on the November 2022 ballot.

A qualified elector shall have resided in the City of Fairview during the 12 months immediately preceding a City election to be nominated for an elective City position.