Brian was sworn in as Fairview's Mayor on January 2, 2019 and was re-elected as Mayor in November 2022. Prior to being elected Mayor, he served as an appointed City Councilor in 2012 (fulfilling the remaining term for his father, Larry Cooper), then became an elected official from 2014 to December 31, 2018. Mayor Cooper's current term ends December 31, 2026.

Mayor Cooper has deep East County roots. From growing up in the Reynolds District to raising his family in Fairview since 2005, he is also the owner of Cooper Tractor and Quality Diesel Parts, on 148th Avenue Brian's greatest assets are his family, wife Ginell, and their two children.

Mayor Cooper is a 4th generation small business owner and a director of Friends of Fairview, a local civic group. They have spearheaded the annual Fairview on the Green festival and many other area clean-up events to support local youth and community-based groups/organizations.

His commitment, service, and volunteerism to our great and growing city, reaches every corner. From sponsoring recreation programs to painting over graffiti, he has worked hard for our fair city.

Looking to the future, Mayor Cooper is eager to work with our residents, business owners, and community partners to build a bright and prosperous future for Fairview. Join him for coffee once a month to discuss your thoughts and ideas on timely area topics. Check out the City's events page for more info. 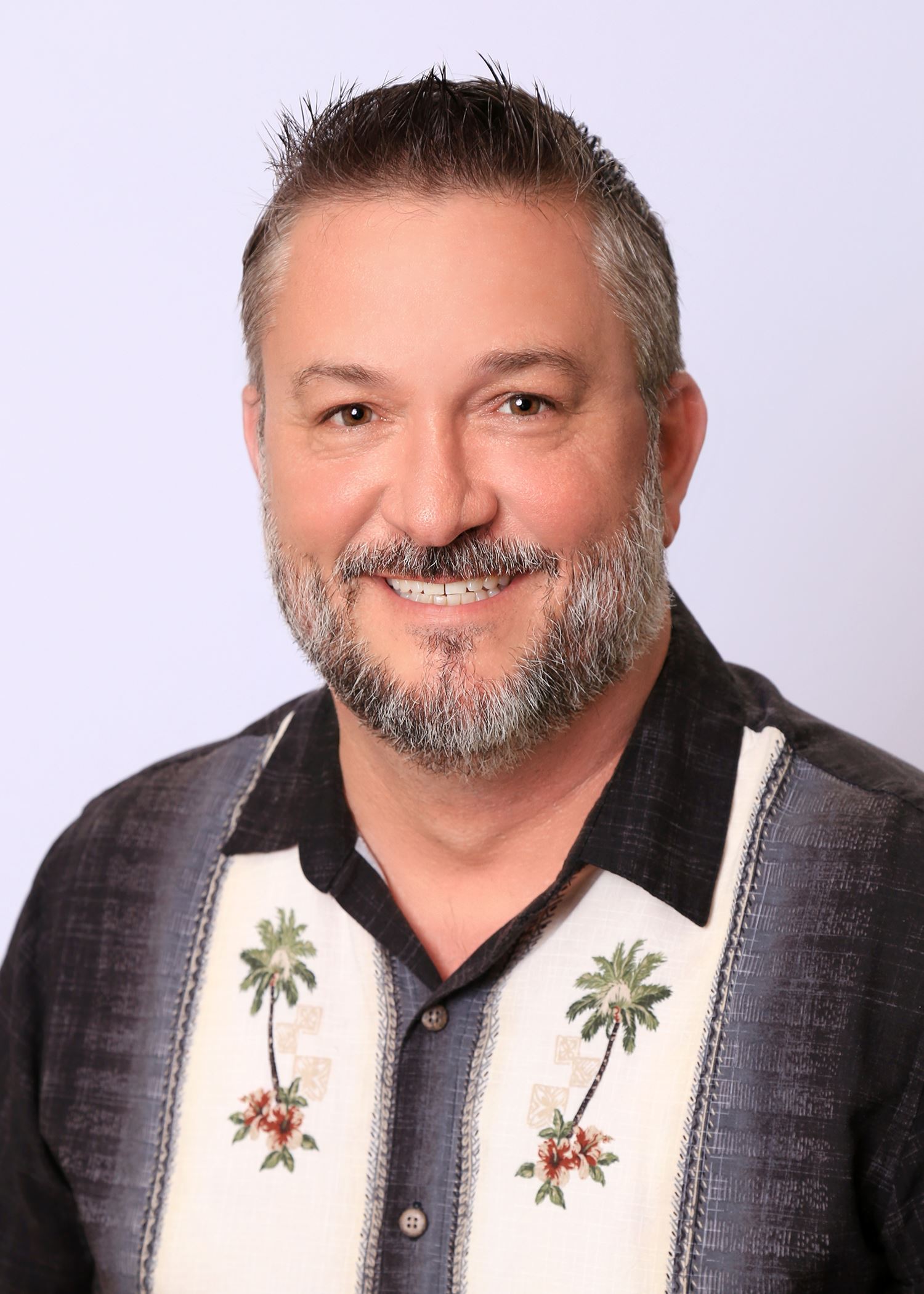