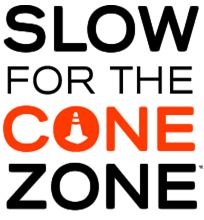 The City of Fairview's street system is a collection of City, County and private roads within the city limits. The Public Works Department is responsible for managing and maintaining approximately 18 centerline miles of public city streets.

To keep Fairview's streets safe for public use the maintenance staff performs a variety of services throughout the year. These can include paving, crack sealing, street sweeping, litter pick up, street sign maintenance and striping as well as snow and ice control.